The New Balance 247 started to pop-up right at the very end of 2016 by way of the F&F pair  (we’ll do a post on that eventually, promise) which was making the rounds, but it was closely followed by the “Luxe” Pack, which saw a very successful launch on Saturday 7th of January.

To celebrate the launch of the New Balance 247 “Luxe” Pack, New Balance held a series of parties in 7 major cities across the world on January 7th 2017, with attendees including respected trainer connoisseurs, creatives, retailers, and everyone in between.

We attended the London edition of the event which was held at Protein Studios in Shoreditch, East London, where a select number of attendees were treated to a 5 course meal by local chef Magnus Reid, before the space was opened up and the party began.

Things kicked off with Boiler Room’s Thris Tian, followed by grime artists Ghetts and Capo Lee, alongside DJ and producer Sir Spyro, with Gilles Peterson topping the bill and rounding off the night.

We were on hand to snap some pics before the free booze and good tunes got the better of us, so check them out below, and if you’re looking to grab the “Luxe” Pack, well, er, happy hunting! 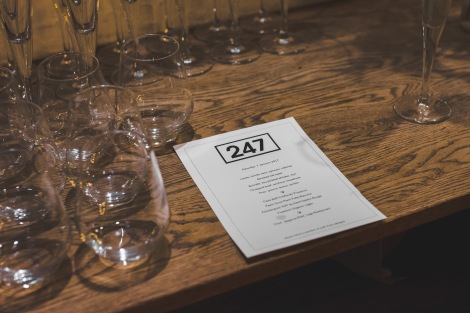 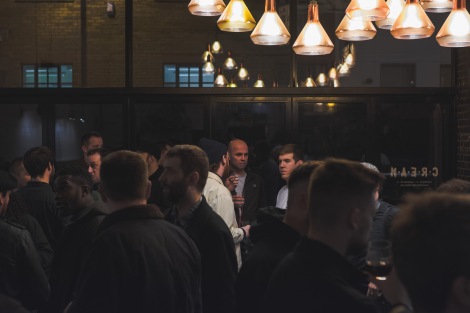 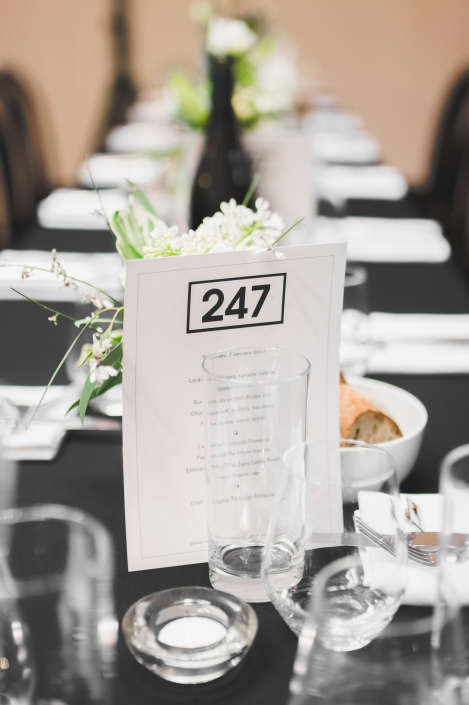 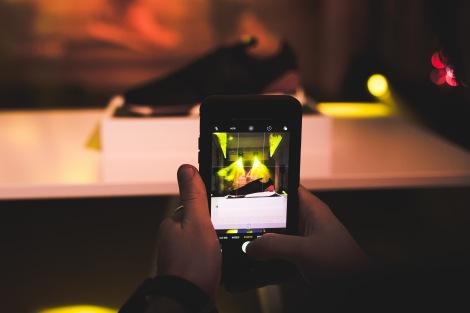 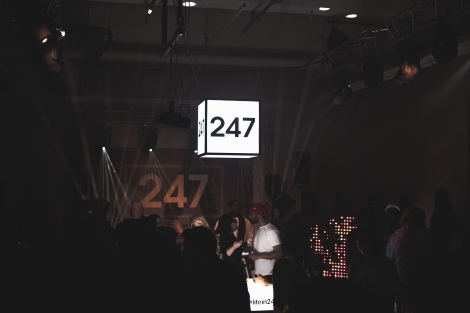 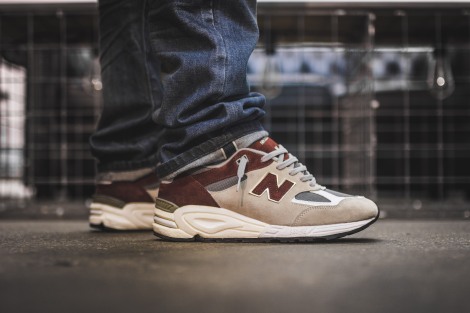