Leftfoot of Singapore, and their sister store P.V.S which caters for all female sneaker needs, have joined up with New Balance to work on the MRL996 which is set to release on Friday 26th of February 2016.

In their own words: “It is said that diamonds are a girls best friend. Well if that’s the case, shoes probably come in a close second. It is not a mere fashion accessory, but a necessity.

A highly experiential and much needed breath of fresh air in the struggling world of retail, P.V.S. (an acronym for Provisions) opened it’s doors in December 2012, smack in the hustle and bustle of Singapore’s iconic shopping belt, Orchard Road.”

The New Balance MRL996PV features a very colourful upper, and sports a look which is reminiscent of paint splashes, and although pretty out there, it certainly works! The upper is combined with a two tone REVlite sole unit, with a translucent outsole, which has sparkle detailing throughout. 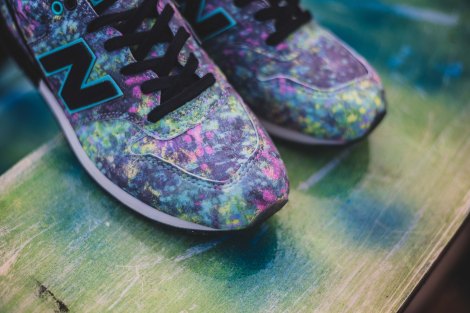 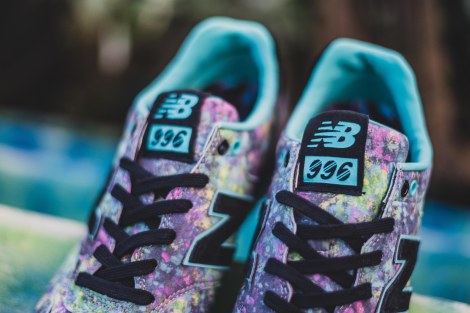 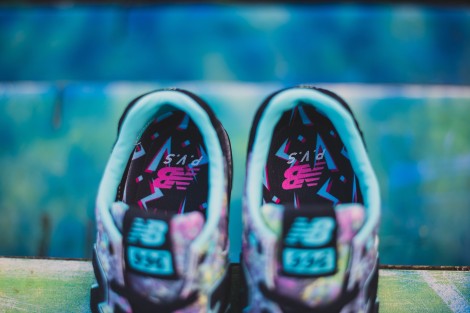 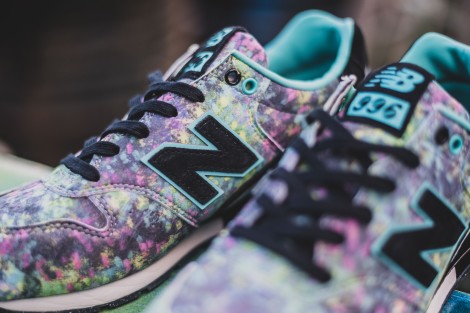 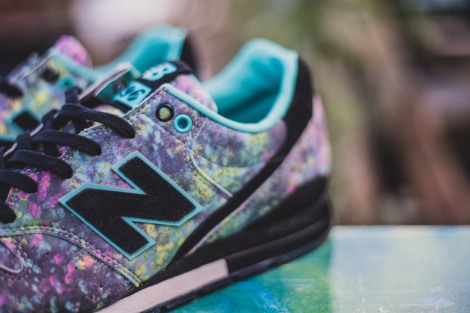 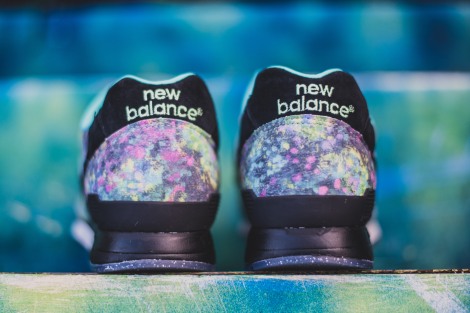 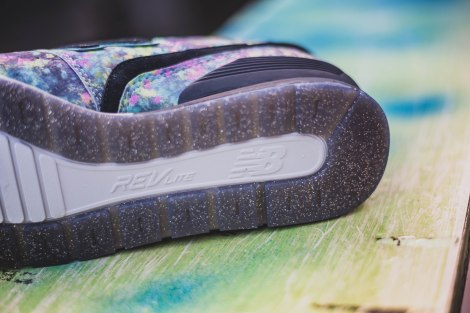