If you watch football regularly, you may have spotted various pairs of New Balance boots being worn by some of the afore mentioned players, but I’ll bring you a post all about the boots at a later date.

Anyway, the Celtic FC kit was to be launched on the 4th of May 2015 at Celtic Park, so being that I support Celtic FC and New Balance as a brand, it was a no brainer, and I made the journey south for the event.

The event kicked off with a question and answer session with John Collins and John Kennedy who were wearing some NB training gear. Following this was the unveiling of the new home kit with a few players from the men’s first team, and a couple from the ladies’ first team, followed by a brief question and answer session with regards to the players’ thoughts on the new kit.

Check out some of the images below, and if you want to find out more about New Balance Football, go to the website, http://www.newbalance.co.uk/football/ 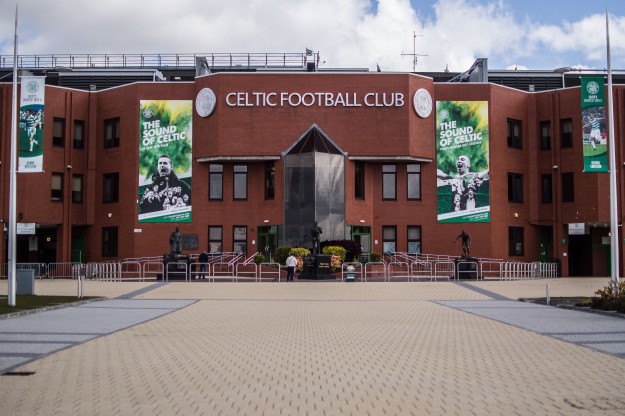 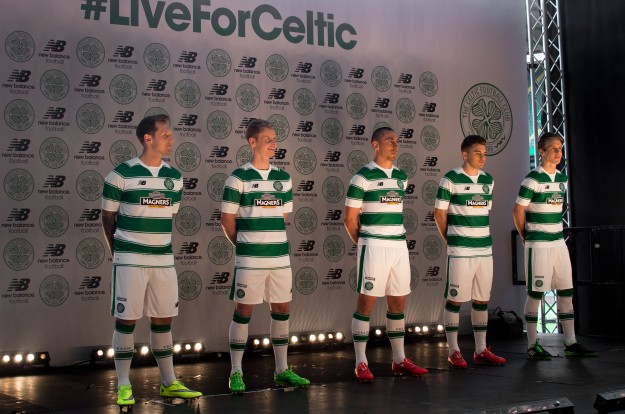 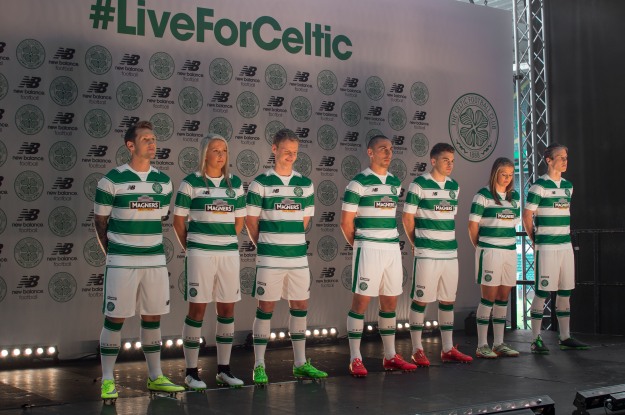 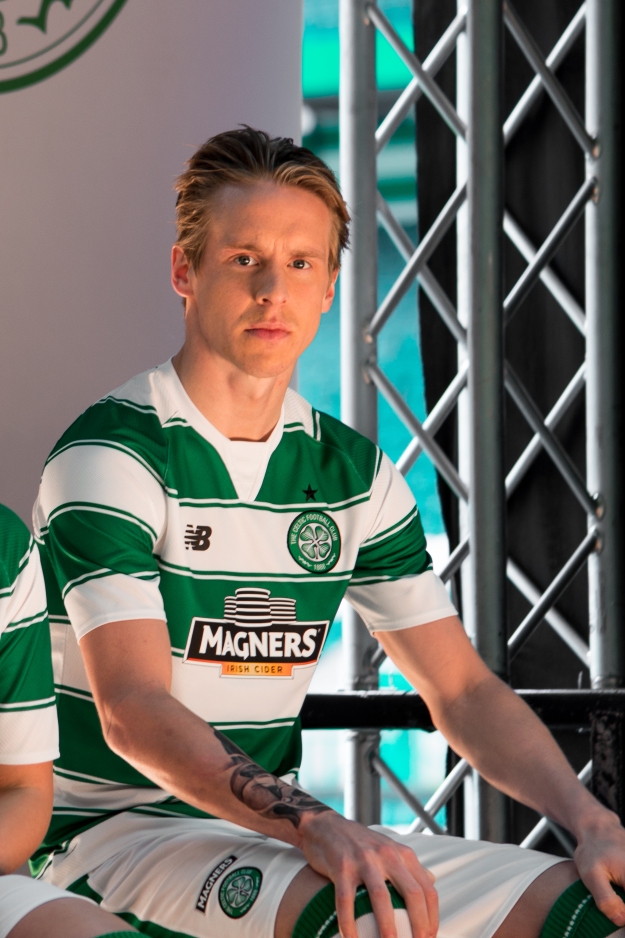 Also, New Balance debuted the Visaro and Furon football boots which you can check out by clicking on the image below –