I think the first time we heard about the whole New Balance MH1500 thing was back in November last year, and we weren’t really sure about it, in fact, we’re still not…

Taking a model such as the 1500 which is held in such high regard around the world, and not presenting it in it’s original form is quite frankly a ballsy move in our opinion, but over the last year or so, New Balance have done this quite a bit with their Re-Engineered series.

The Re-Engineered series has split opinions, but for us, we are now big fans of it, and are looking forward to seeing how it develops, but like the MH1500, it took us a while to get our heads around the Re-Engineered product.

I can almost guarantee that a few months down the line, and when we’ve managed to get a pair on-foot, we’ll come around, but until then, we’re just going to do a lot of oohing and aahing.

Anyway, we got to take a detailed look at the Made in UK New Balance MH1500 which has just been released in two tonal colourways which are dressed in premium suede uppers with ripstop nylon underlays, and also 3M detailing. 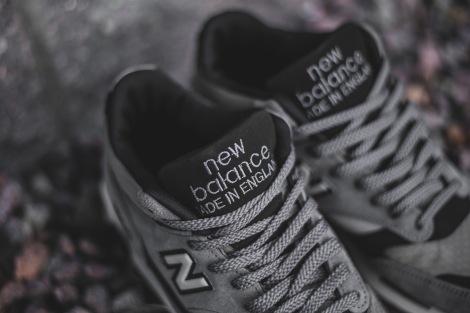 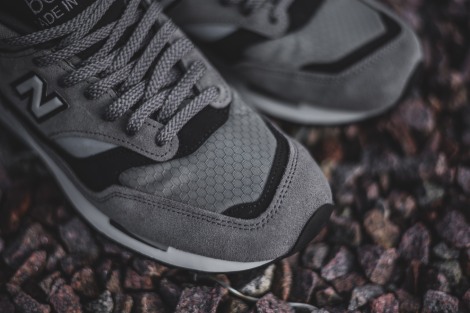 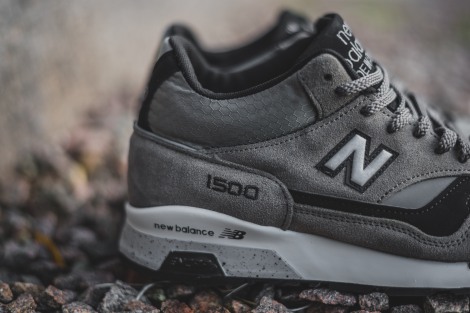 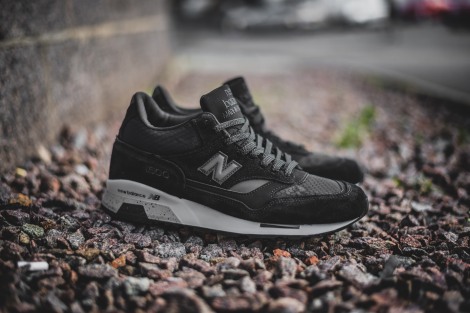 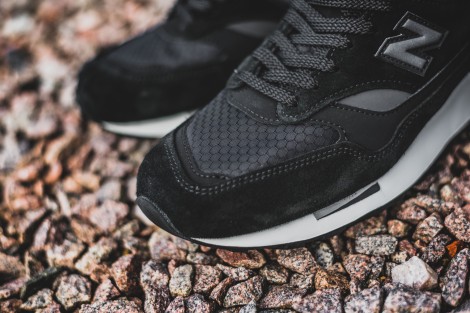 Both colourways are available via hanon shop now >> MH1500GG and MH1500KK.