It’s been over two decades since the New Balance M585 was introduced in the US and Europe in 1995, and for summer ’16, it has been dusted off from the archives and we see a return of this silhouette in a Made in USA make-up. 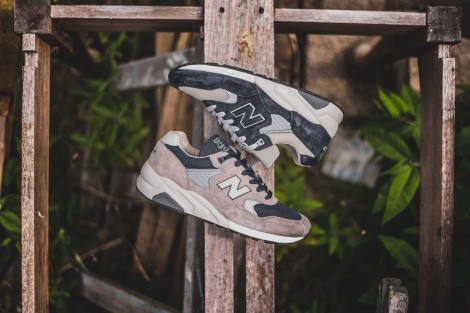 Back when it was first released in 1995, the M585 was said to be the most stable running shoe in the New Balance range with it’s exceptional cushioning and stability via ROLLBAR technology, and we see the same technology in the 2016 version, along with two colourways that New Balance does best – navy and grey.

You can grab both these colourways online right now via HANON here. 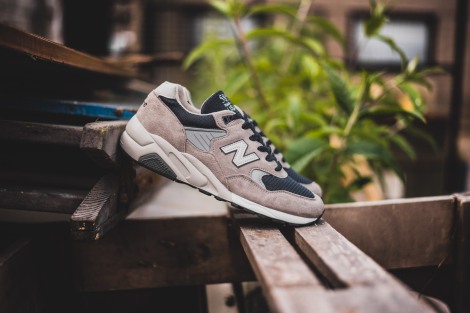