FORTY years on, one of New Balance’s most famous silhouettes is getting a re-issue, and we got our hands on all three colourways, including the OG colourway. Re-Issues like this are perfect, because it means I can just fill an article with old New Balance articles, and that’s never a bad thing. 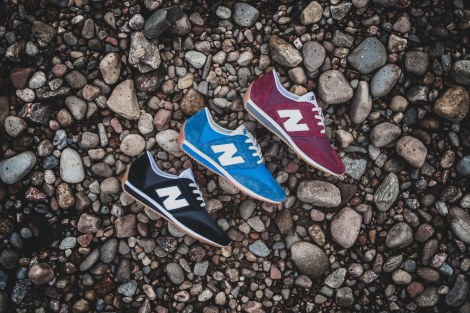 The New Balance M320 was first released in 1976 and at the time, it was crowned by Runners World Magazine as the number one training shoe on the market. Furthermore, in ’76, New Balance placed three models in the top seven, and considering they had such a large array of width options (something crazy like 3.5AA to 15EEE), on top of the superior performance running shoes, it really was no wonder. 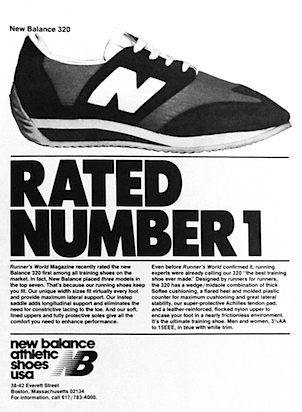 The 320 was described as “the complete training shoe for beginning jogger and Olympic runner alike”, and comprised of two layers of thick Softee cushioning in the wedge/midsole combination, a leather reinforced flocked nylon upper, as well as a flared heel and molded plastic counter for maximum cushioning and lateral stability. There was also an Achilles tendon pad for added protection and support, and the New Balance 320 came in the original royal blue and white trim colourway.

However, the New Balance 320 wasn’t just available for men, it was available for women as the W320, and was designed with a heel two sizes narrower, and also a smaller but still substantial width range of 4AA-10D. 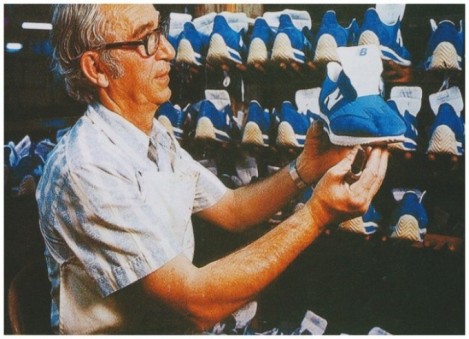 The New Balance 320 was the first pair of sneakers to bear the famous ‘N’ logo, and in 1975, New Balance hit an all time high when American runner Tom Fleming won the New York Marathon in a pair of 320’s. Check him out doing his thing in the image below via Silive. 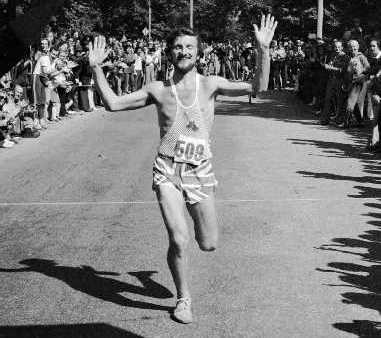 Before we get into the 2016 versions at hand, let’s just take a look at two of my absolute favourite footwear advertisements. 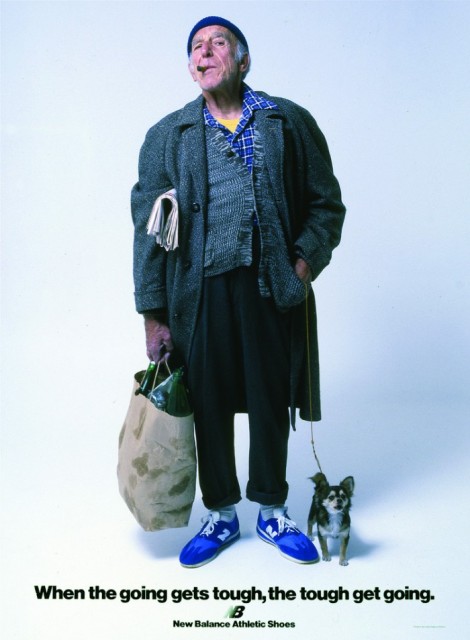 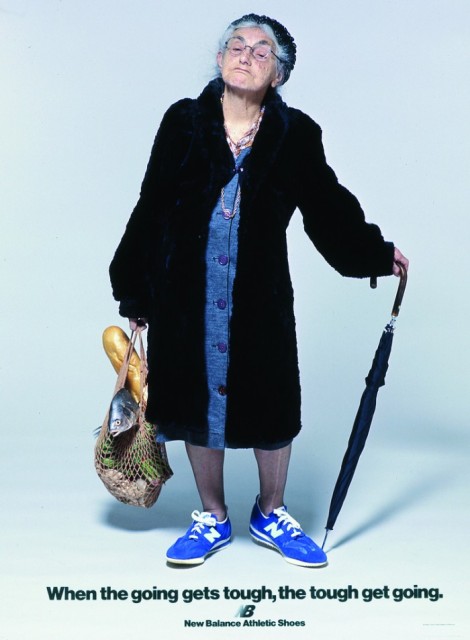 There are three colourways dropping on Friday 4th of March 2016, and the OG colourway is one of the three, so it’s only right that we take a closer look at this pair first.

The New Balance U320VT comes in the original colourway of royal blue and white, with an upper made predominantly from suede and nylon, and is finished off with that huge white ‘N’, vintage style NB tongue and insole branding, gum outsole, and some slight vintage yellowing, with the U320VT being the only pair of the three to receive the vintage detailing.

We are super impressed at how New Balance have pretty much nailed this re-issue. 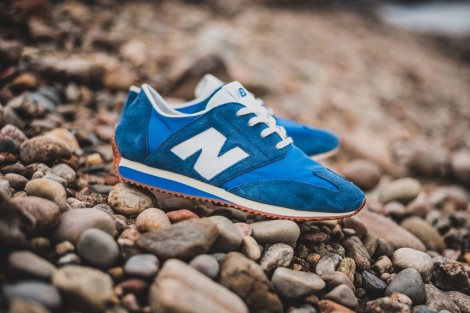 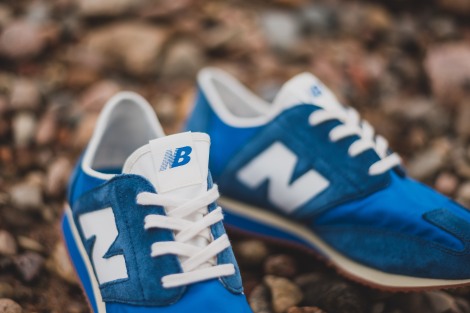 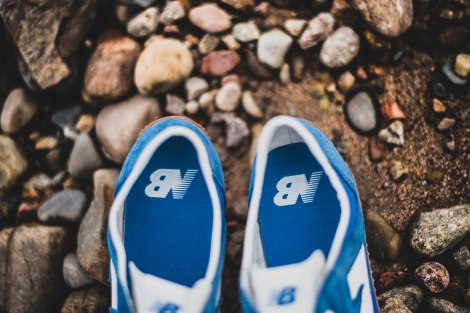 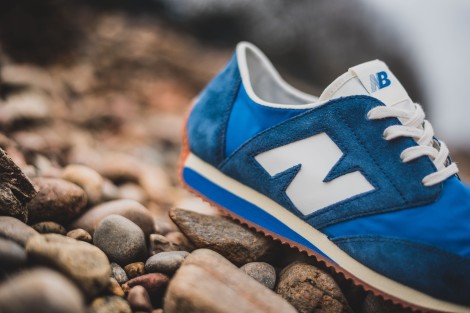 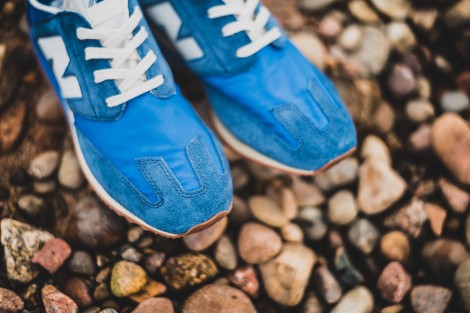 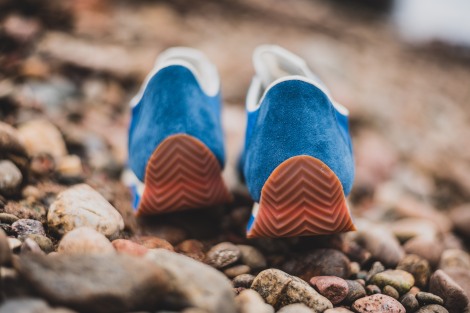 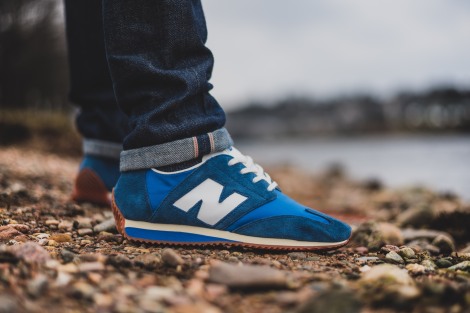 The New Balance U320VT will be available here at HANON from March 4th at 00:01GMT.

Keeping things original, the second colourway is the New Balance U320AE and all three pairs feature the same material make-up but in a burgundy colourway. However, the U320AE and U320AC differ slightly from the original blue colourway, as they have a different lace set, tongue tab, and insole detail. 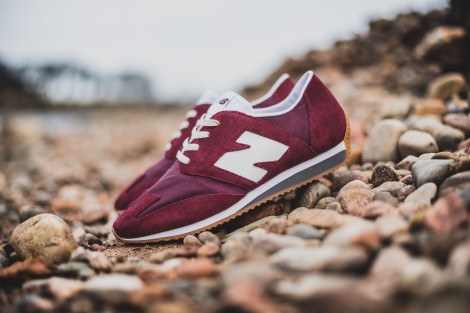 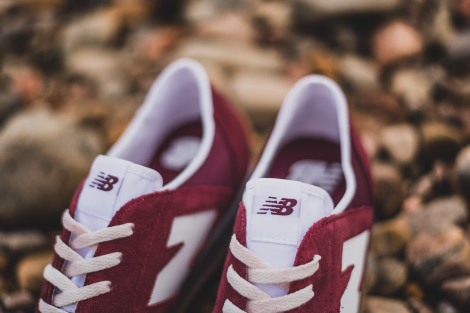 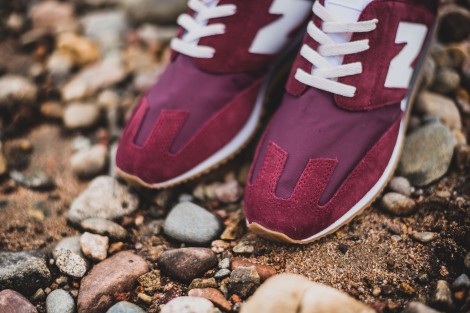 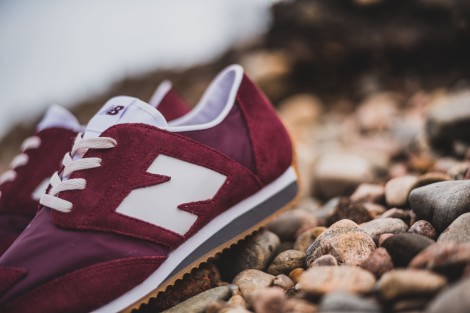 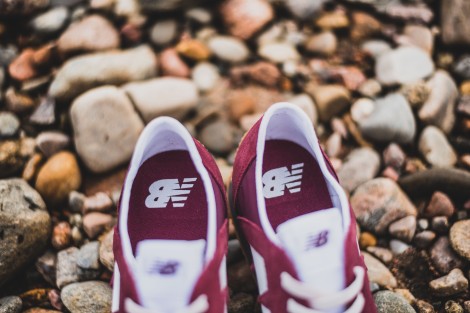 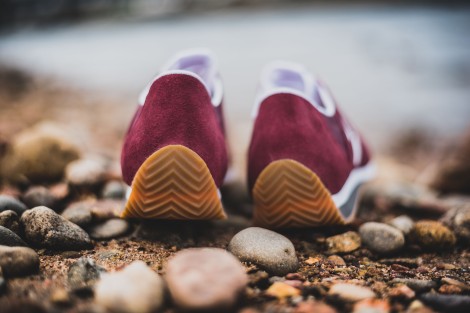 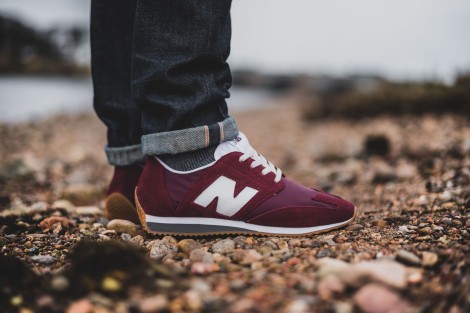 The New Balance U320AE will be available to buy via HANON here from March 4th.

Last but not least, the New Balance U320AC has the same make-up as the U320AE in terms of materials and details, except it comes in a black colourway. 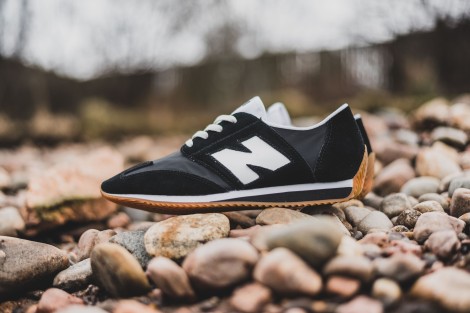 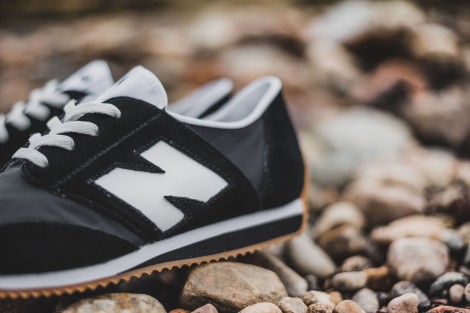 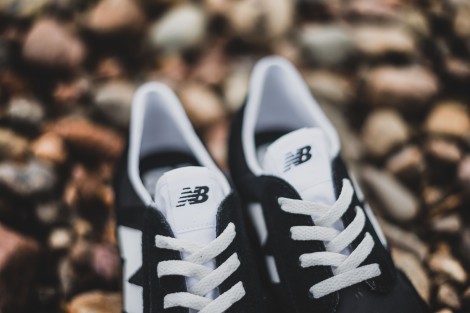 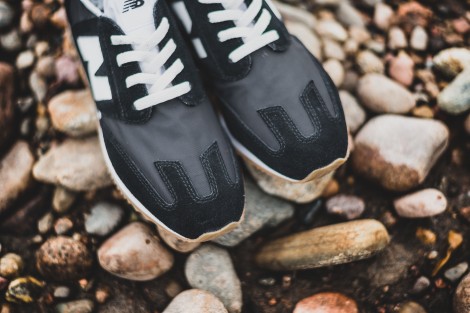 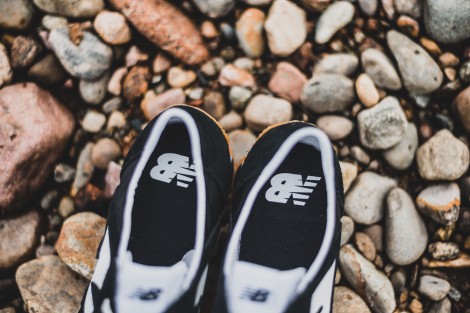 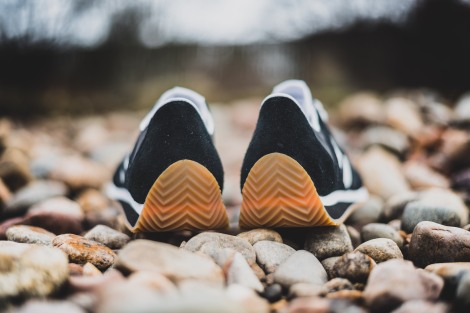 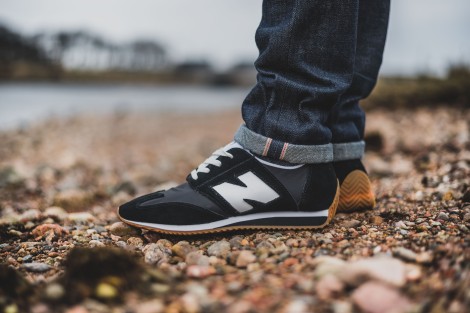 If the black colourway takes your fancy, then they’ll also be available via HANON come March 4th.