As 2016 marks the 20th anniversary of the New Balance 580, you might have guessed by all the collaborations such as colette, and wings+horns, but this time it’s the turn of Hypebeast to chip in on the celebrations!

Much like the 580 silhouette, Hypebeast themselves have also entered their second decade of continuous influence on street fashion culture, and for this collaboration, they’ve worked on two distinct designs of the 580 – “Earth” and “Space” which make up the “Exploration” Pack.

Before we get further into this article, be sure to take a look at Hypebeast’s feature on the collaboration over on their site by clicking this link.

Let’s take a look at the “Space” pair first, and we’ll let Hypebeast themselves take you through the inspiration behind the project.

Hypebeast say that “mankind has fantasized about space travel and what lies beyond Earth for generations. The vast vacuum of space and the brightness of stars are truly mesmerizing, leaving us to wonder if we are truly alone. The combination of our curiosity to explore and determination to advance technology, has paved way for this possibility. For the concept of “Space,” Hypebeast take this cohesion of engineering, exploration and the serene nature of space, to form the theme of the first 580 silhouette.”

The shoe itself is the Desconstructed 580 silhouette, and is dressed in a black nubuck upper with splatters of white throughout, and is paired with a contrasting white Revlite midsole for comfort and a black outsole to tie in with the upper.

Touches of black leather on the heel, and matching black laces and an embossed black leather tongue patch feature as extra details, with some graphic insoles and dual-branding. 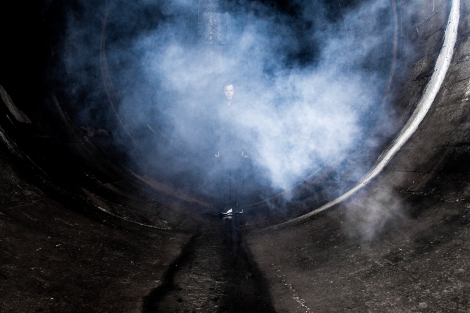 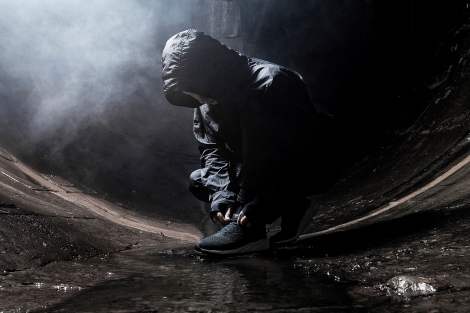 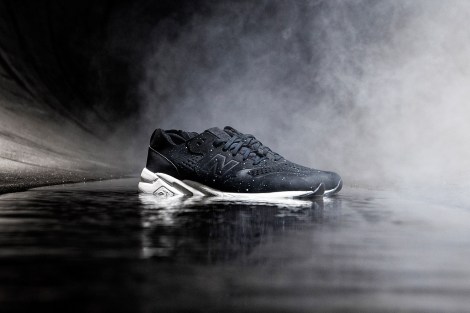 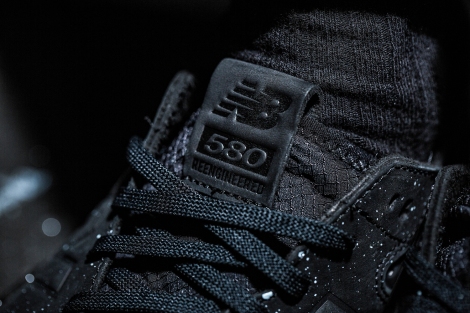 Next up is the “Earth” pair, and again, the people over at Hypebeast have went into detail about the inspiration for the shoe, stating “the Japanese word “haikyo,” which translates to “abandoned place,” is also synonymous with exploration. In Japan, many of these abandoned areas have been taken over by the force of nature and formed breath-taking sights that tap the human nature of curiosity for further exploration. The New Balance 580 has a strong influence to the Japanese sneaker landscape. The combination of inner beauty of abandoned areas and the strong culture of exploration is the centre of our design as we try to portray the beautiful blend of palettes”

Rather than utilising the Deconstructed version of the 580, this pair uses the classic 580 silhouette, with uppers which incorporate a hairy suede with mesh underlays, and a tonal green coloured midsole, sitting atop a green outsole.

Finishing touches come in the form of matching green laces, an embossed suede tongue tag, and a special insole with dual-branding. 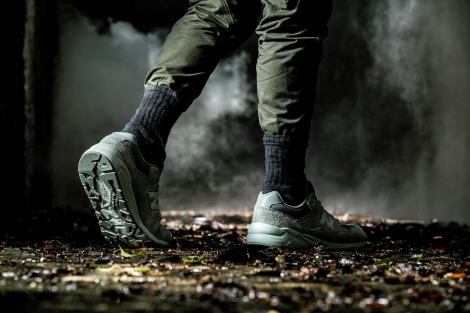 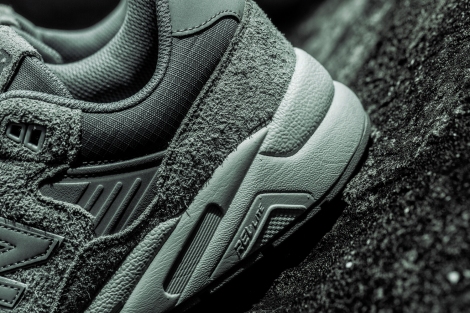 You can enter the Hypebeast raffle for your chance to purchase a pair right now, with entries for the raffle closing on August 8th, but the collaboration will receive a wider release on August 13th at global New Balance retailers.