Almost exactly two months ago, New Balance dropped the first half of the Made in UK “English Tender” Pack, which you can check out here, and now the second half has just landed, again consisting of two 577’s, but this time representing some larger currency.

The first part of the “English Tender” Pack comprised of two UK Made 577’s which paid homage to the £5 and £10 notes. This time the two M577’s are done up in a vibrant purple and red, representing £50 and £100 notes respectively. 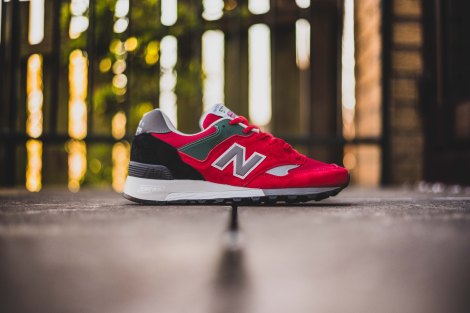 The New Balance 577ETR is the colourway which is based off of the £50 note, and features a suede and mesh upper in a predominantly red colour with grey and black accents. The insole has been detailed to resemble the note, as well as a similar pattern on the 3M, finished off with £ signs on the tongue label. 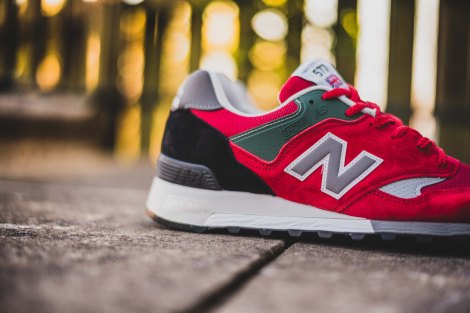 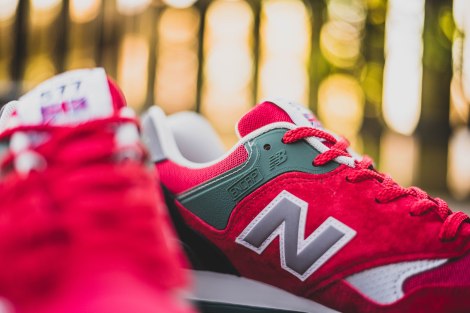 The New Balance 577ETP is technically the fourth colourway from the pack and features the exact same material and colour blocking make-up, except it comes coloured in purble and black, and is inspired by the £100 note. 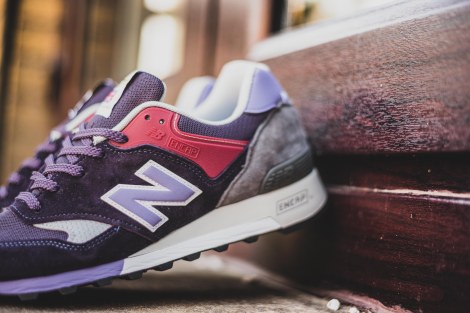 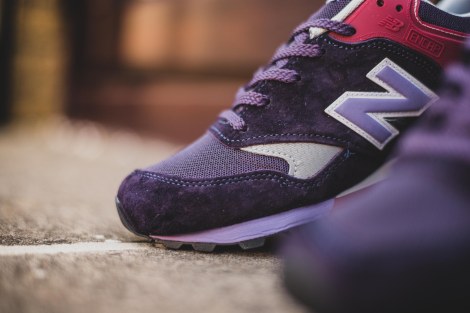 You can grab the New Balance 577ETR here and the 577ETP here via HANON.