The New Balance MT580 is one of the most popular models which New Balance have on offer, and recently it was updated with a REVlite midsole, creating the MRT580. Fast forward a few months down the line and we’ve seen various make-ups on the MRT580 and even a number of collaborations.

To celebrate the 20th anniversary of the 580, New Balance have joined up with New Era to create a special collaboration which features both a pair of New Balance MRT580’s, and also a New Era cap. 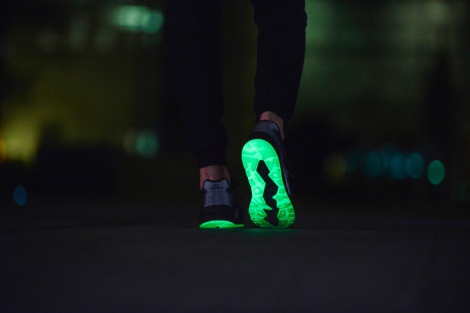 The New Balance MRT580NE x New Era features a black nubuck upper, with a reflective heel counter, and also a glow in the dark outsole. Extra details come in the form of a New Era lace lock. 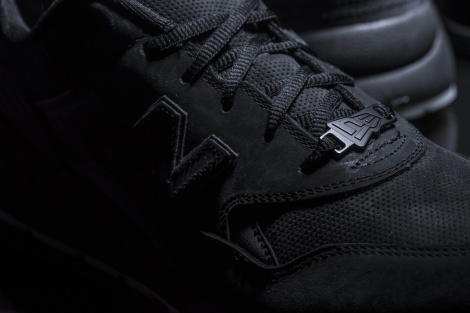 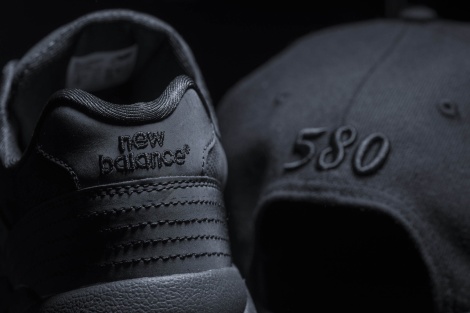 The New Era cap is constructed from black wool and features a black leather strap, with matte black NB logo, a reflective brim, ‘580’ on the back, and glow in the dark embroidery to match the kicks.

The New Era x New Balance MRT580NE collaboration is set to be releasing on January 8th 2016.