At the very beginning of the year, New Balance dropped a 576 pack which featured two 576’s with subtle reptile-like executions on the uppers, and they seemed to go a bit under the radar.

However, to round off the year, New Balance will be following up this pack with another, and this time, it features two 1500’s. 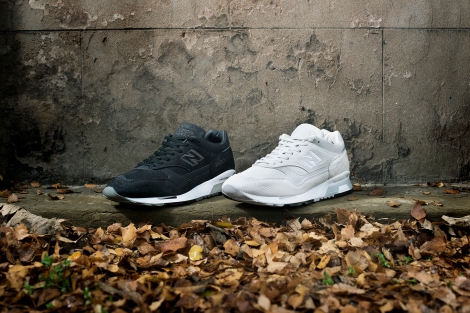 Made in England, the New Balance 1500 “Iguana” Pack features two colourways, black and white – and both pairs feature that subtle reptile-like execution in nubuck, which we seen back in January on the 576.

Both the black and white colourways are sat atop a traditional white ENCAP midsole, feature tonal stitching throughout, and come with tonal wax laces.

This may be one of the very last drops from New Balance in 2016 and will be launching at HANON on Saturday 17th of November, and be sure to stay tuned to their social channels as they may have an added extra available for the release! 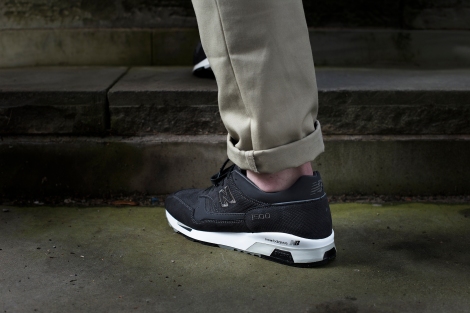