Following on from the extremely successful “Surplus” Pack which released back in September and was not only created in celebration of NB’s 110 year anniversary, but it was also used to introduce the brand new 991.5 silhouette.

To round off 2016, and to kick off 2017, the Made in UK New Balance “Yard” Pack utilises five different silhouettes and takes inspiration from the colours of the roosters in William J. Riley’s yard.

I think a little bit of context is needed following that second paragraph, who’s William, and what do the roosters in his yard have to do with things?

In 1906, William J. Riley founded the New Balance Arch Support Company. Legend has it that Riley came up with the name “New Balance” by observing chickens in his yard, and demonstrated the way his arch supports worked by keeping a chicken foot on his office desk. He explained to customers that the chicken’s three-clawed foot resulted in perfect balance.

The Made in UK “Yard” Pack takes inspiration from the colours of the roosters in William’s yard and applies them to 5 Flimby-made classics: the EPICTR, M991.5, M577, M1500 and M576, paying tribute to New Balance’s humble beginnings.

We said back in September that the 991.5 will be a grower after it had us scratching our heads in bemusement at the idea, but it exceeded everyone’s expectations and is definitely one of the picks from this pack, along with the 577 and 1500. 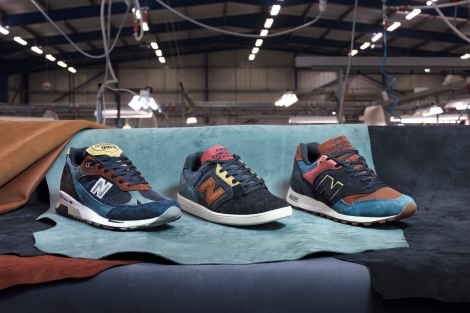 The full pack will be available at HANON on these dates!

Check out some more shots of the pack below. 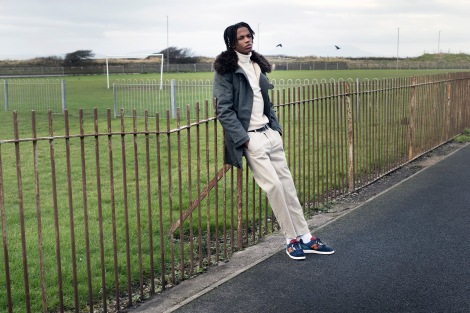 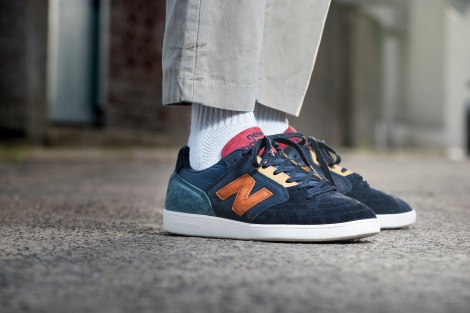 One response to “Made in UK New Balance “Yard” Pack”